Somtrag developing charity is an NGO which was established in 10/6/2009. It was established for the purpose of providing food, schools and medicine for the poor people who are in a dire situation. It has been set up because of the need for human support, after the collapse of the central government and the followed civil war in the country which devastated the infrastructure including the personal properties. That has caused the exodus of the people from that painful situation and the hardship of life to immigrate every place they can reach all over the world. Those people were looking for peace and stability to live with their families and children. From that moment up to now, this organization has succeeded in digging water wells, building, schools, hospitals, and also it has completed many projects like distributing al adahi, feeding the fasting people in Ramadan, as well as distributing free food coupons and giving zakat al-Fitr for those who deserve it. We have an archive which we can transport to any other charity organization which want to verify our work and who is ready to help or supply any assistance to this NGO. Also, we can supply films and official documents which will prove and convince any local or international charity who want to do any project in Somaliland.
The helping hands 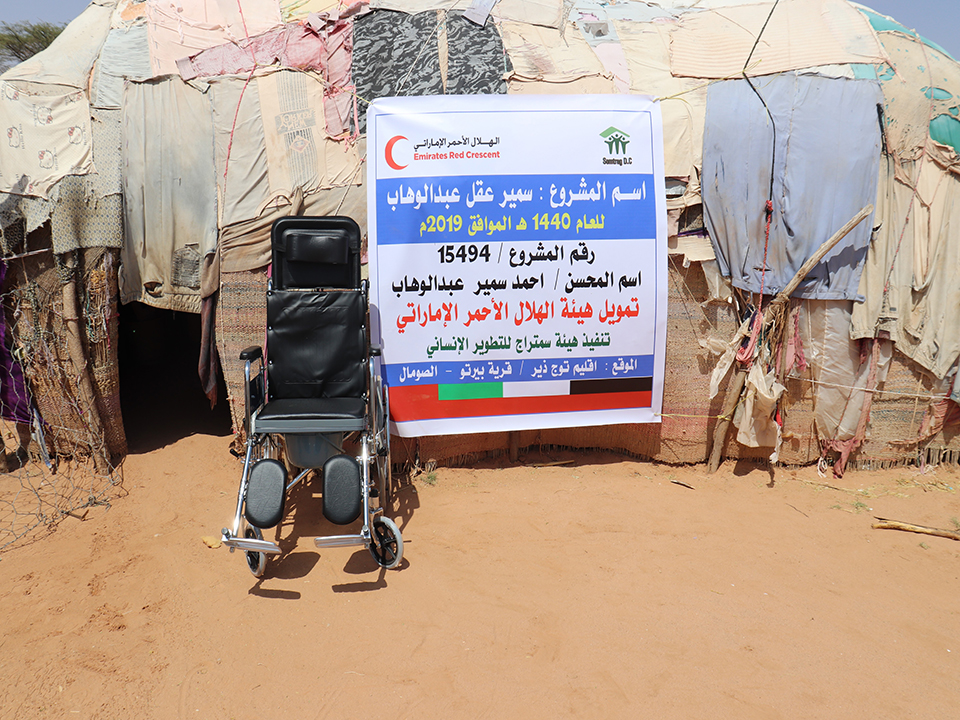 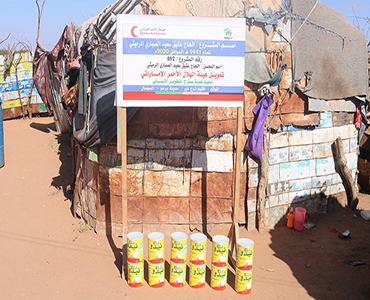 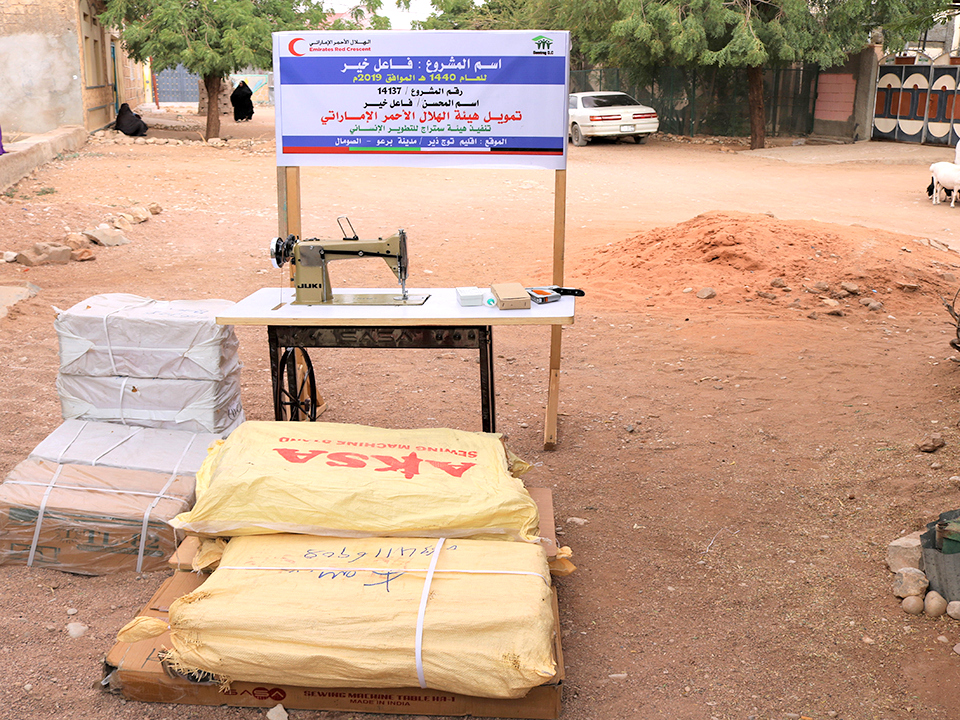 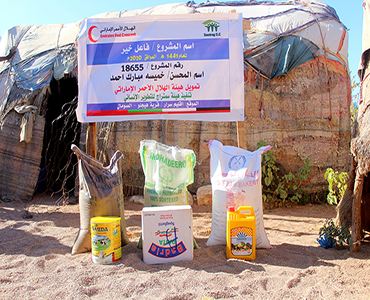 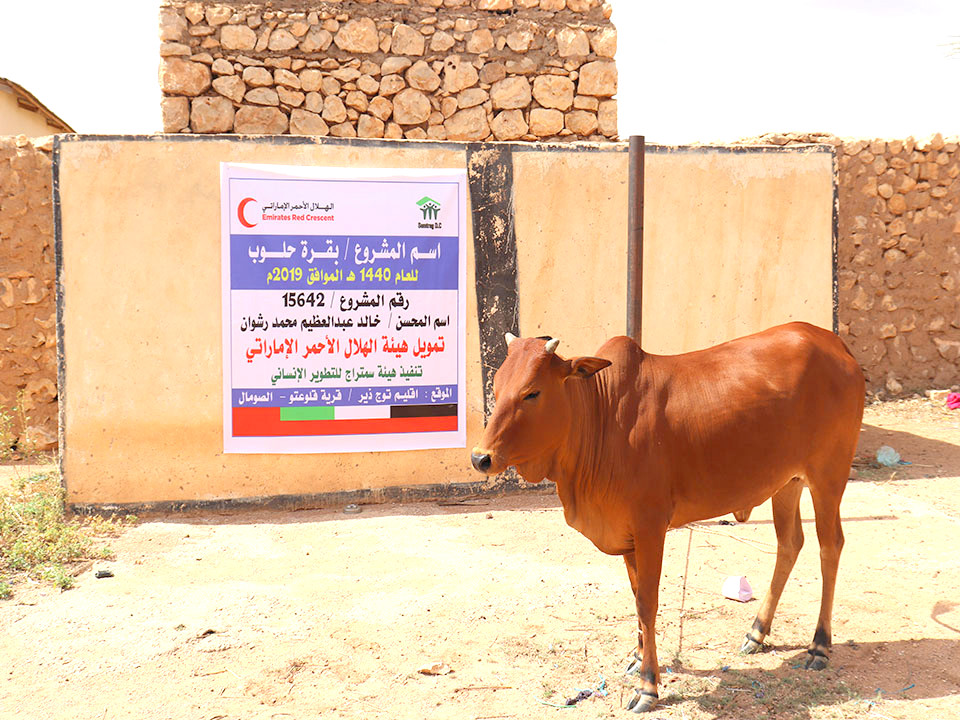 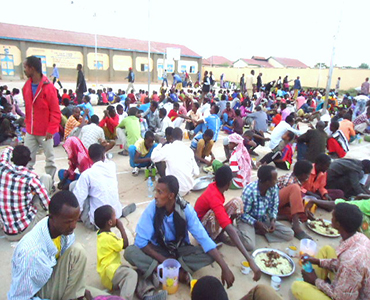 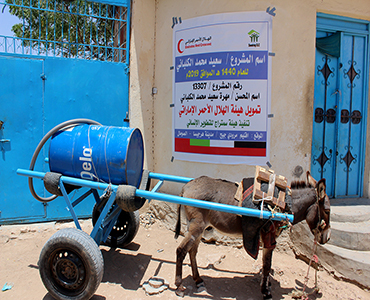 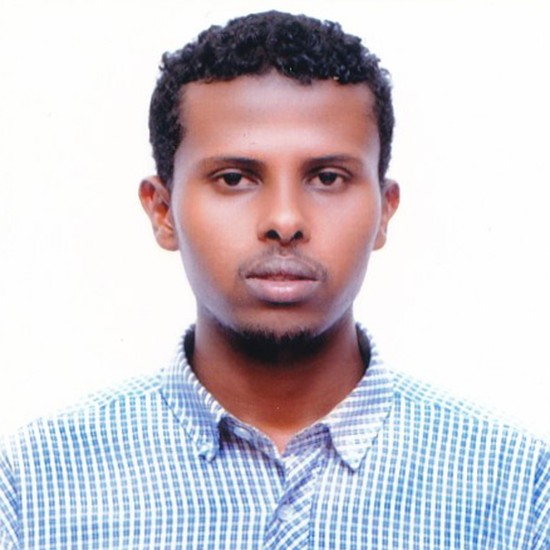 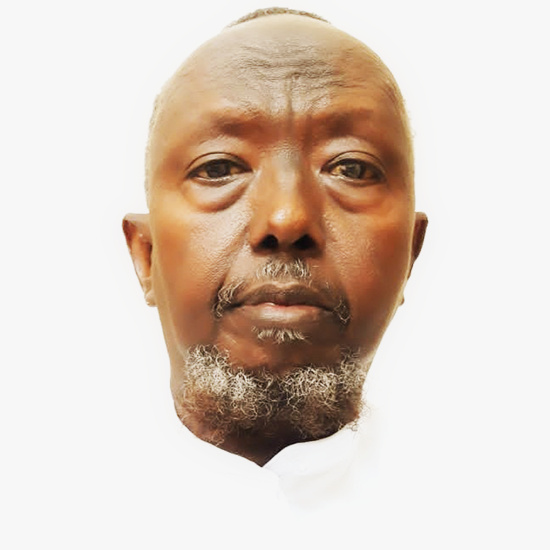 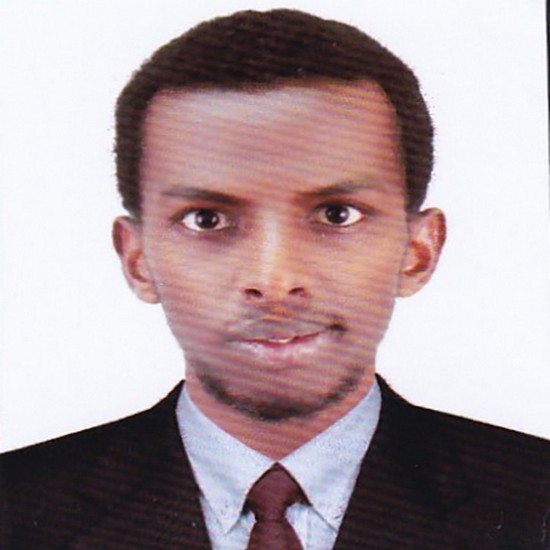 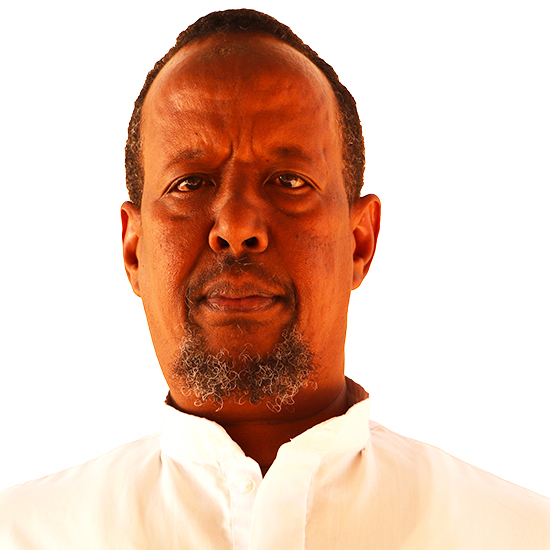